Where the Party is At 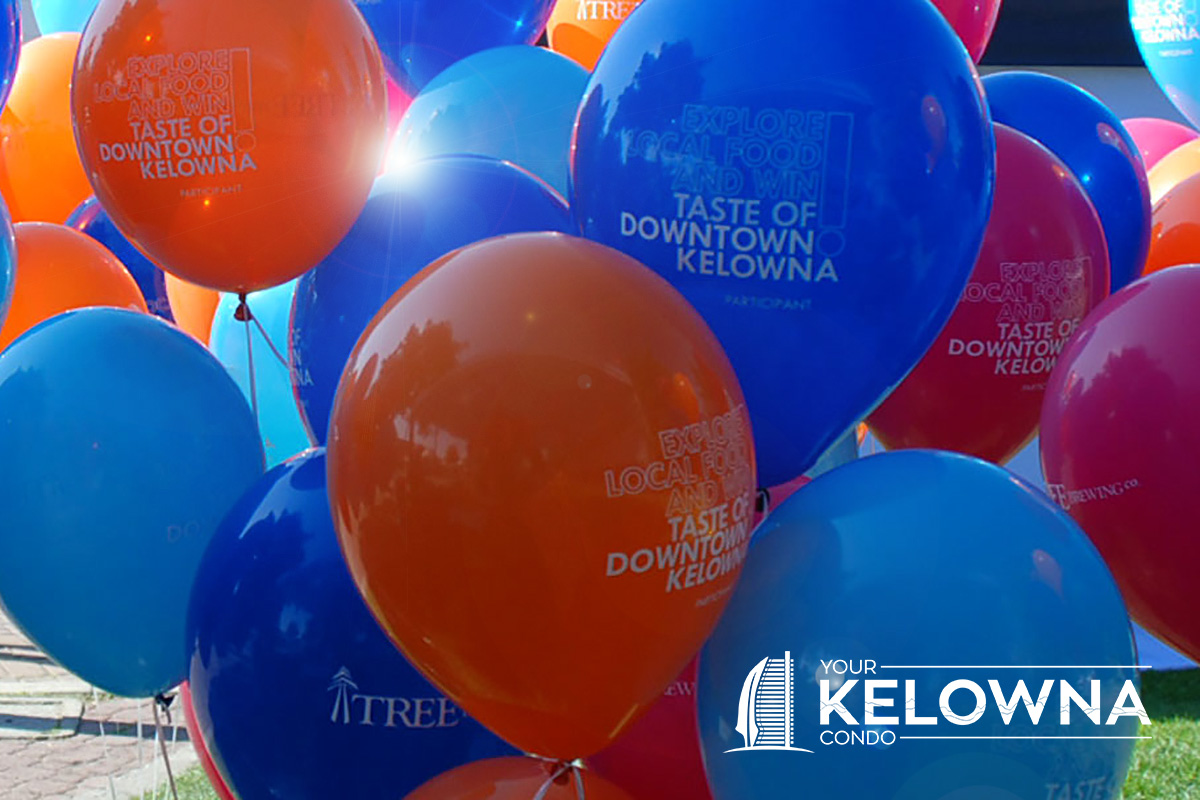 Kelowna North Community Information
Bordering Harvey Avenue to the South, the Okanagan Lake to the West and Knox Mountain to the North, Downtown Kelowna is where it’s at!
The Downtown area is not just about business fronts anymore, with a flourishing culinary scene for the foodies and popular brew pubs for later nights. The entertainment options range from live theatres producing plays, musicals, the Symphony or the Kelowna Opera, to a casino or Prospera Place, home of the WHL Rockets hockey. Downtown Kelowna has something for everyone!

Recent projects to improve the Downtown core include the revitalization of Bernard Street, the construction of the new Public Marina, the construction of the Kelowna Yacht Club district walkway to name only a few. There is easy access to the lake via a lakefront walkway running from the north all the way to Abbott Street under the approach of the Bennett Bridge. Potential buyers will find fantastic condo options, from high rise to townhome or row house living!

Powered by myRealPage.com
The trademarks REALTOR®, REALTORS®, and the REALTOR® logo are controlled by The Canadian Real Estate Association (CREA) and identify real estate professionals who are member’s of CREA. The trademarks MLS®, Multiple Listing Service® and the associated logos are owned by CREA and identify the quality of services provided by real estate professionals who are members of CREA. Used under license.